Leesa Wilson Goldmuntz welcomes us to a fascinating home in Glen oaks located in Montecito. This is one of the rare homes that Stanford White created. Furthermore, this classic home was build in 1896. Featuring over 8 bedrooms and 11 bathrooms, as well as many beautiful accents. In addition, a historical restoration, newly completed in 2018, by the dream team of Marc Appleton & DD Ford, this down to the studs remodel breathes new life into old bones & sets the stage for a modern adventure in traditional living. 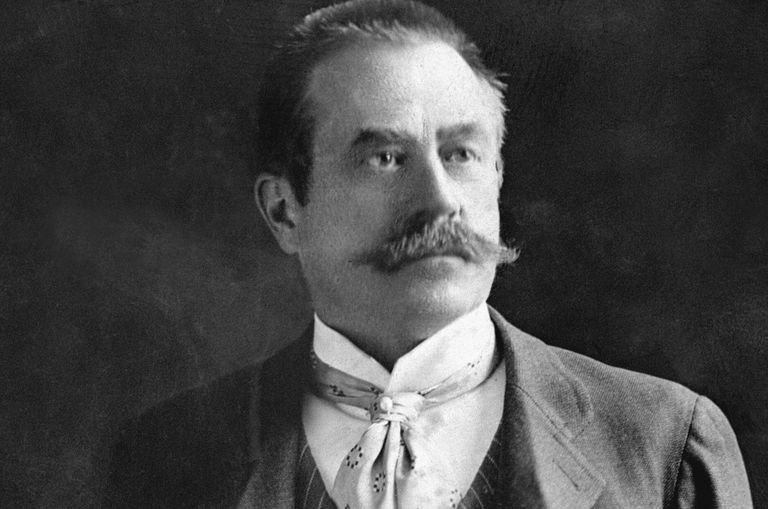 Stanford White is considered one of the most prominent architects of his day. He is an American architect and partner in the architectural firm McKim, Mead & White, the front runner among Beaux-Arts firms. As a result, he designed many houses for the rich as well as numerous public, institutional, and religious buildings. His design principles embodied the “American Renaissance”. 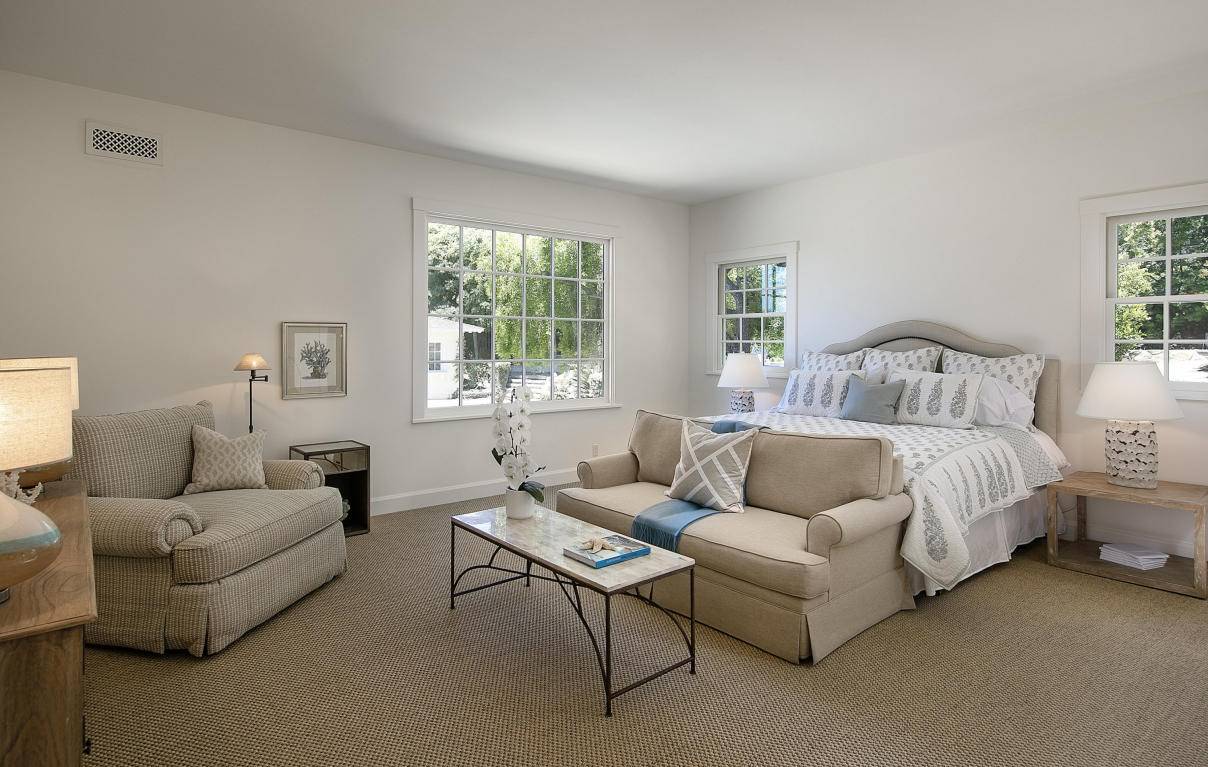 What are the biggest mistake one can make when doing there own home designing, with out the help of a professional interior designer? As per Leesa Wilson Goldmuntz, the number one mistake or challenge for those who are doing it on their own is scale and proportion.

Scale refers to the size of one object in relation to another. In particular, it’s used when the size of at least one of the objects is known with certainty. In design, scale is usually used to refer to the size of an object or space in relation to the human body. Furthermore, standard countertop heights and chair widths are scaled to fit the average person.

Though the two terms are similar and are often used interchangeably, proportion refers to a general relationship in size between two objects. It’s what interior designers refer to when they describe how two objects relate to each other in a room. In addition, as a rule, designers recommend that coffee tables be two-thirds as long as the sofa they are set against.